THE DUET WE ALL NEEDED

One positive thing to have come out of lockdown are Gary Barlow’s Crooner Sessions where he virtually teams up with some of the biggest names in music. This week, it’s Leona Lewis’ turn…and wow, it’s incredible! 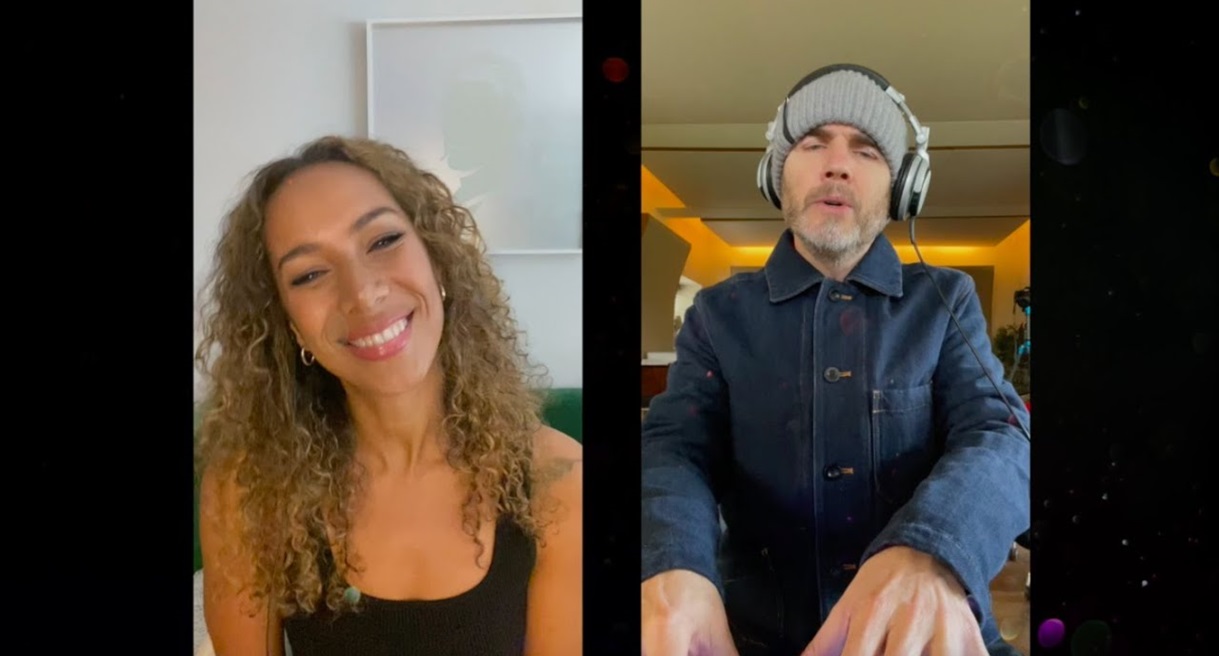 Leona, who shot to fame in 2006 after she defeated Ray Quinn in The X Factor final, reminded us just how much of an amazing talent she is as she joined Gary for his Crooner Sessions. Barlow's feature has given us some incredible live performances throughout what's been a pretty rough year.

Now, after joining Gazza at Christmastime, it was time for Leona Lewis to return for her very own Crooner Session. The pair performed a stripped back version of Take That's Could It Be Magic and spoiler alert, it definitely IS magic. You can listen to it below...

If you liked hearing these two on their Crooner Session, then you're gonna LOVE it when Gary brings his Music Played By Humans Tour because guess what!? Leona is heading out with him as the official support act! The duo will hit the road with a full orchestra, playing 15 shows in 13 cities around the UK and Ireland, with the Birmingham show taking place right here at Resorts World Arena in December. He’ll bring to life songs from his brand new album, 'Music Played By Humans', as well as hits from his incredible, three-decade spanning career.

GIVE ME GARY TICKETS